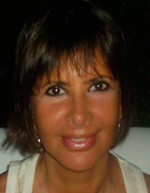 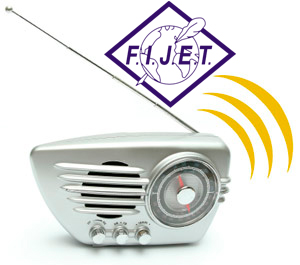 FIJET is an affiliate member of UNWTO 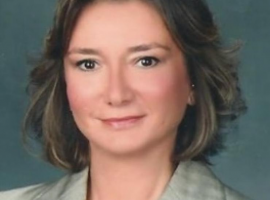 29/05/2016
By F. Sema Kutlu Member of Ethics Committee, FIJET Member of FIJET Academy Committee FIJET, TURKEY   For many of us, it has been very confusing to decide what is right and what is wrong lately, as we often witness so many actions that do not look right or hear words that do not sound nice. There are even times that we are stumped seeing how much some of the Read more >>
Tijani Haddad: Valeurs universelles à la tête du client 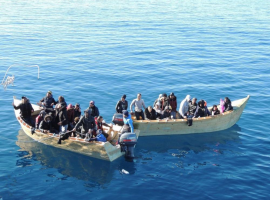 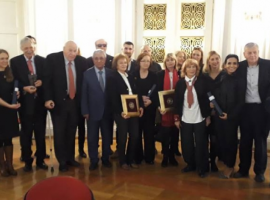 19/01/2019
The Travel Writing Awards “Marko Polo – famous travel writer” were held on 13th of December (Thursday), organised by FIJET Croatia (Fédération Internationale des Journalistes et Ecrivains du Tourisme) and co-organised by the Croatian Journalism Society’s Tourism Journalists Assembly at the Journalism Home in Zagreb. This was the
FIJET Golden Apple to the city of TARGU JIU (2014) 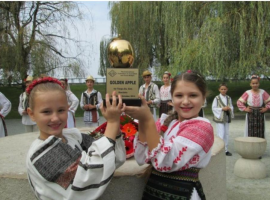 01/08/2017
Capital of Gorj county (South-Western Oltenia region in Romania), Târgu Jiu dates back to the Dacian period. The town was first documented in 1406, and its name comes from the fairs organized on the banks of Jiu river. Yet, the borough became well known in modern times due to the Sculptural Ensemble of Constantin Brâncu?i. The artist is considered the most Read more >>
Moscow city awarded with Fijet Golden Apple 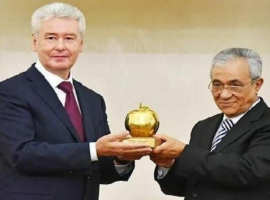 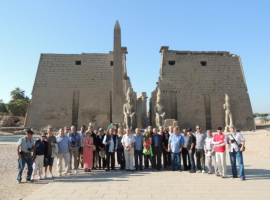 30/11/2013
In the frame of the revival of tourism in Egypt, affected by what happened since February 2011, Hichem Zaazou, Egyptian minister of tourism, invited a delegation of 42 journalists and writers from 23 countries chaired by Tijani Haddad, President of FIJET and advisor to the World Tourism Organization (UNWTO) to visit the main tourist areas of the country, including Lux Read more >>
Fijet Golden Apple to Rovinj (Croatia) 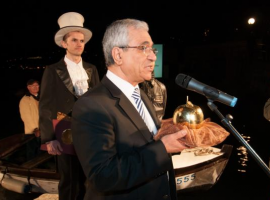 18/04/2013
An exceptional ceremony was held on the dock of the marina in the presence of a large number of citizens from all corners of the city. Majorettes and folklore troopes have created an atmosphere worthy of a national holiday. Read more >> 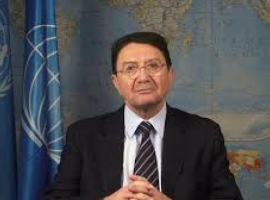 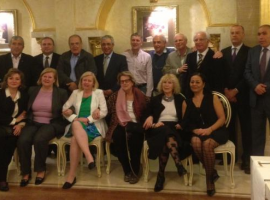 16/01/2013
Introduction Speech of the President At the opening of the meeting the president made an introductory speech in which he presented the state of FIJET. “My thanks go to Mr. Ertan SandÄ±kçÄ±oÄŸlu, the President of ATURJET and his team for the perfect organisation of this meeting in this wonderful hotel… Read more >>